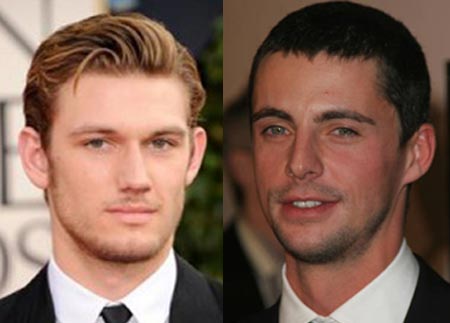 I Am Number Four star Alex Pettyfer and Leap Year star Matthew Goode are set to star in the upcoming action thriller Overdrive.

The whole thing will be directed by Colombian helmer Antonio Negret, while Taken director Pierre Morel will be in charge for the production of this project. It definitely sounds interesting enough for us, so make sure to check the rest of this report for more details.

Overdrive will follow a pair of handsome and adventurous brothers and high-profile car thieves who travel to the South of France looking for new challenges and come across a tough local crime boss.

The duo behind 3:10 to Yuma and Wanted – Michael Brandt and Derek Haas penned the script, and thanks to Gregoire Melin’s Paris-based sales powerhouse Kinology (who will share U.S. sales rights with Mark Ankner at WME’s Global division) we learned that:

“Overdrive is an action flick with brains and a great dose of humor, mixing elements of ‘Point Break’ and ‘The Hangover’.”

Pierre Morel added: “I’ve been looking a long time for the right project to make my producing debut. When I read Derek and Michael’s script, I knew this was the perfect vehicle, in which I could input all the experience I had gathered over the years”.

Shooting kicks of shortly in Marseilles, France for a release next Summer.