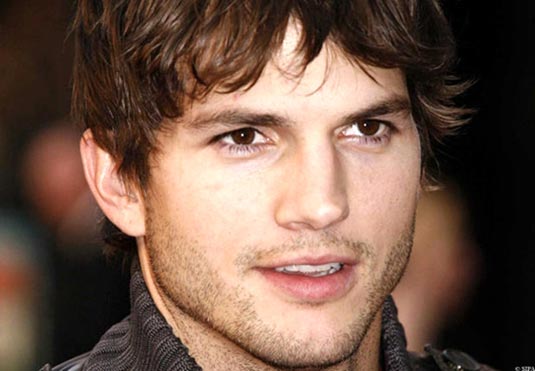 It’s not an April fools joke, Ashton Kutcher is indeed attached to play Steve Jobs in the upcoming Joshua Michael Stern‘s indie, simply titled Jobs. Well, in case you’re now a little bit shocked by this news, don’t worry, at least Kutcher looks a lot like Jobs in some pics (in case that even matters). Anyway, according to the latest reports, Stern will direct this movie from a script written by Matt Whiteley and the movie will chronicle Steve Jobs from wayward hippie to co-founder of Apple, where he became one of the most revered creative entrepreneurs of our time. At this moment we also know that Five Star Institute’s Mark Hulme is financing and will produce the pic, and the production will start this May. And, at the end, let me just remind you that (as we previously reported) guys from Sony Pictures are currently developing its own Steve Jobs movie which is based on the bestselling book written by Walter Isaacson. Maybe they will have some serious cast on board, but who knows…
Continue Reading
Advertisement
You may also like...
Related Topics:Ashton Kutcher, Jobs, Joshua Michael Stern