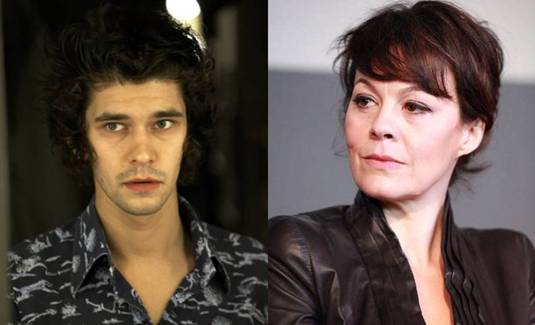 Okay guys, if rumors are to be believed, joining Daniel Craig, Judi Dench, Ralph Fiennes, Rory Kinnear and Naomi Harris in ‘Skyfall‘ will be Brit thesps Ben Whishaw (TV’s The Hour) and Helen McCrory (Narcissa Malfoy from Harry Potter). Daniel Craig as Bond, Judi Dench as M, Rory Kinnear as M’s Assistant, Naomi Harris as Moneypenny and Javier Bardem as an unnamed villain, have only confirmed at this point. Fiennes part is currently kept under wraps and McCrory and Whishaw’s parts have yet to be announced. Yes, and Berenice Marlohe was tested by Sam Mendes and the French beauty met director’s approval. Also, there’s been no official confirmation on whether Bond 23 may be called Skyfall. Whishaw first gained prominence in 2006′s Perfume: The Story of a Murderer where he starred along Dustin Hoffman and Alan Rickman. He was recently seen playing Freddie Lyon in the BBC’sThe Hour which has just finished its successful run on BBC America and has just been commissioned for a second season. As for McCrory, she has recently finished filming We’ll Take Manhattan, a TV movie that tells the story of swinging sixties. Furthermore, BBC have been informed by the owner of Duntrune Castle near Lochgilphead in Scotland, that their home will be used for several days of significant shooting on Bond 23 at the end of February. We’re keeping an eye on any Bond news that emerges and once we’ve separated rumor from fact we’ll pass that news on to you. Mendes is scheduled to begin principal photography within a month’s time. We’ll see if any other details on Bond emerge and when we get the facts, we’ll share it with you. Stay tuned until Nov.9th 2012. 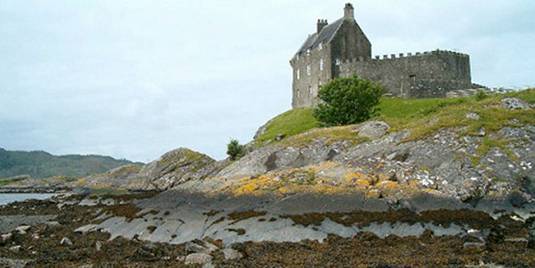