The first domestic trailer for director Kevin Munroe‘s (TMNT) new comedy-tinged horror-thriller, Dylan Dog: Dead of Night, is now online. The film, based off the popular Italian horror comics,  stars Brandon Routh as the titular character – a hard-bitten paranormal investigator – with Sam Huntington as his assistant Marcus Adams and Anita Briem as Dog’s client Elizabeth Ryan. Dylan Dog: Dead of Night blends horror, humor and sophisticated storytelling set in the backstreets of New Orleans – a city with a long and storied history with the supernatural. The story revolves around Dylan Dog, the world’s only private investigator of the undead with a business card that features his slogan, “investigator of the paranormal: no pulse, no problem.” Along with his assistant Marcus, Dylan will go where the living dare not — facing down friend and foe alike, until justice is done. Dylan Dog was created in 1986 by Tiziano Sclavi and published by Sergio Bonelli Editore. The comics are a big draw internationally, with over 60 million copies sold in 17 countries. Dylan Dog: Dead of Night opens April 29th, 2011. 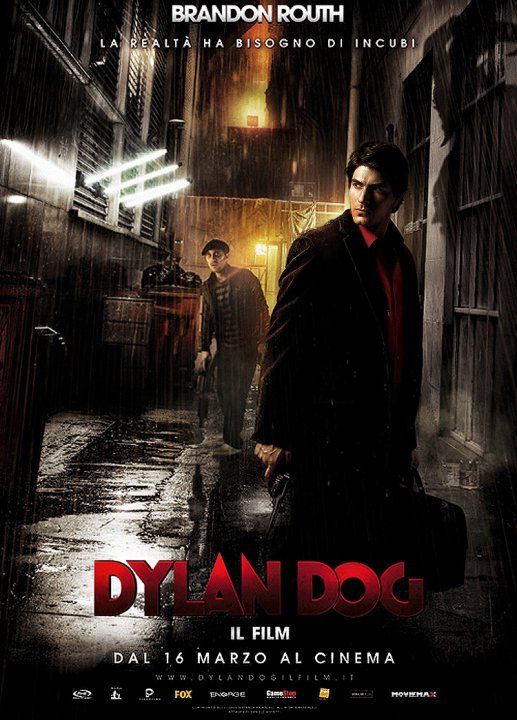