Today we have three new photos from The Numbers Station starring  John Cusack, and Malin Akerman. The film centers on a disgraced black ops agent tasked with a dead-end job of protecting a 20-year-old woman in an underground base in the UK. The two eventually have to fight to survive after they come under attack. Kasper Barfoed is directing from a script by F. Scott Frazier. No release date is set yet but we’ll keep you up to date with all the latest developments. 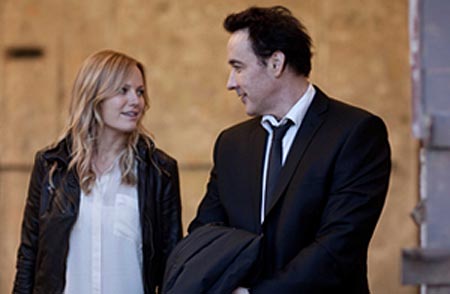 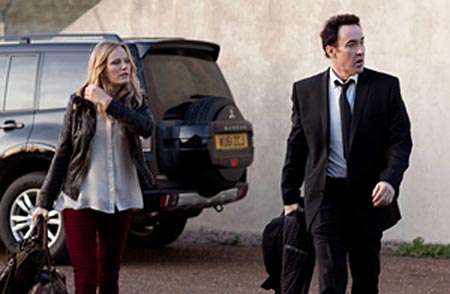