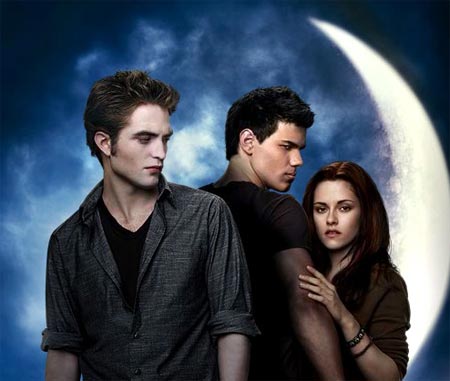 Summit Entertainment has debuted the Japanese poster for upcoming Twilight sequel “New Moon.” In other “New Moon” related news, a few hours ago, a French trailer for it got leaked on the Internet but has been pulled down in the meanwhile for violation of copyright. Those who got the chance to see it believe it was the same trailer that will drop in the US this Friday – so keep an eye on this space for more on this. “New Moon” plot summary: After Bella recovers from the vampire attack that almost claimed her life, she looks to celebrate her birthday with Edward and his family. However, a minor accident during the festivities results in Bella’s blood being shed, a sight that proves too intense for the Cullens, who decide to leave the town of Forks, Washington for Bella and Edward’s sake. Initially heartbroken, Bella finds a form of comfort in reckless living, as well as an even-closer friendship with Jacob Black. Danger in different forms awaits. “The Twilight Saga:  New Moon,”directed by Chris Weitz, will be released November 20, 2009. 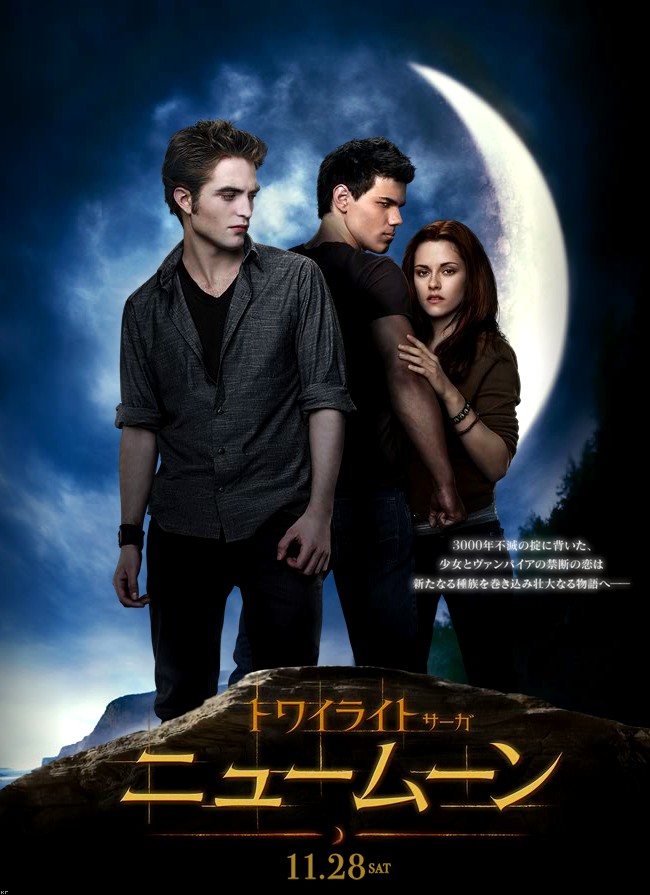