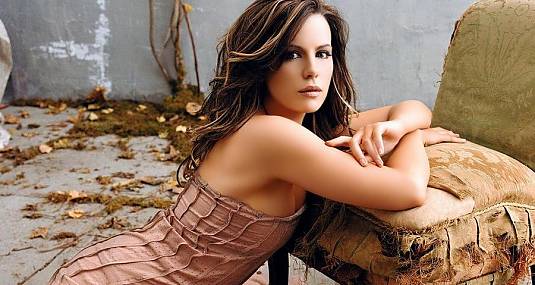 Good news for Kate Beckinsale‘s fans! Underworld star is set to play the female lead in the upcoming psychological thriller titled Eliza Graves, which comes from director Brad Anderson and is based on a short story written by Edgar Allan Poe. Another good thing is that shooting is expected to begin this summer, which means that we’ll soon have more updates! Until then, check out the rest of this report to find more details… Based on the Edgar Allen Poe tale The System of Doctor Tarr and Professor Fether, the movie will revolve around a Harvard Medical School graduate who takes a job at an insane asylum, unaware of the fact that it has been taken over by its occupants. According to THR, Beckinsale is attached to play the title character of Eliza, a patient at a mental institution in which the inmates have taken over and are posing as doctors. She becomes the object of affection of a newly arrived Harvard Medical School grad who has no idea of the topsy-turvy world he just entered. As we said at the beginning, Brad Anderson is on board to direct the movie, from a script written by Joe Gangemi, and David Higgins, Christa Campbell and Lati Grobman are executive producing the pic. Eliza Graves starts production this June in Bulgaria. Stay tuned for more!
Continue Reading
Advertisement
You may also like...
Related Topics:Brad Anderson, Edgar Allan Poe, Eliza Graves, Kate Beckinsale