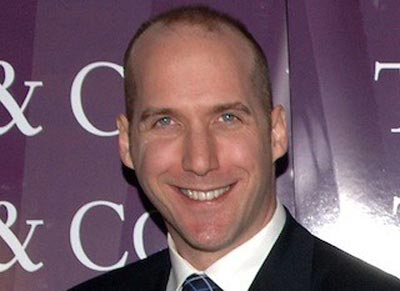 Oscar-winning screenwriter Michael Arndt (Toy Story 3) has just been hired by Disney to pen their 19th century retelling of the Snow White fairytale. This project will be titled Snow and the Seven and, by the way, it has nothing to do with Universal’s Snow White and the Huntsman. So, don’t get confused! According to THR, “the unique project, which Disney has been developing since 2002, centers on a 19th century Englishwoman who returns to her Hong Kong home for her father’s funeral, only to discover that her stepmother is plotting against her. She escapes to mainland China, finding solace among a rogue band of seven international warriors.” Arndt would join director Francis Lawerence, who’s still on board when it comes to this project and “Memoirs of a Geisha” production designer John Myhre. That’s the team announced so far. However, you probably remember that Natalie Portman has long been attached to this project as Snow White, but as we all know, the lady is pregnant, so… We’re definitely expecting more details about this exotic Snow and the Seven project, make sure you stay tuned!
Continue Reading
Advertisement
You may also like...
Related Topics:Michael Arndt