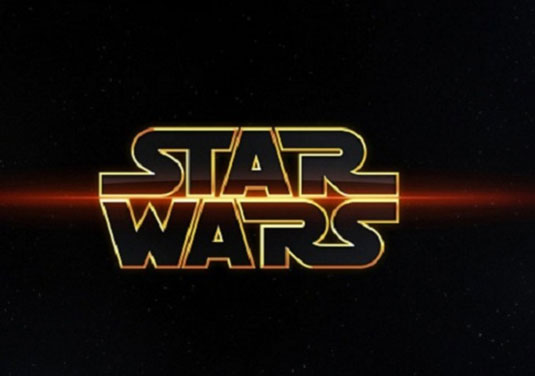 Episode VII is still in its early stages of development – I figured we’d at least have a few months – or even a whole year – before we’d hear any rumors regarding who’s gonna helm the next one (and why would there be a ‘next one’ if J.J. Abrams does his job well?), all the while we’re pondering the plot, spin-offs or if the original cast would return. Well, I was wrong. According to Market Saw, Harry Potter and the Prisoner of Azkaban director, Alfonso Cuaron, is at the top of the short list of possible Episode VIII – and even Episode IX – directors. 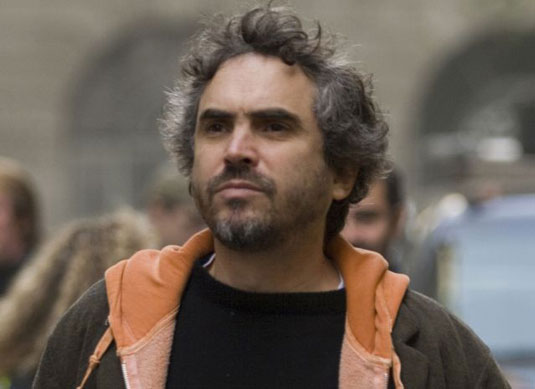 If we stop for a moment and pretend that this report has any real credibility, then this news would have me stunned: Azkaban was my not-so-favorite Harry Potter film (as far as I can remember), but I really loved the 1998’s Great Expectations (and for some reason I omitted to watch Children of Men – a mistake soon to be corrected). I guess I’m not supposed to predict on anyone else’s account, but forgive me if I say that he might be welcomed by fans. 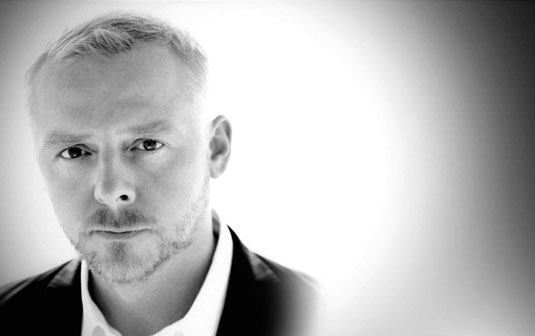 In any case, before we start seriously pondering a Cuaron-directed SW entry, it should be noted that Market Saw ALSO reported that Simon Pegg would be joining the cast of the new trilogy – to which the actor responded, via Twitter:

No idea where this silly rumour about me attached to the new Star Wars film came from but I can confirm that it’s absolute Bantha poodoo.

Now, before we believe in or dismiss any of this, it is worth noting that rumors about Abrams directing Episode VII were also fervently denied – if not more – and then all of a sudden the news of him directing after all broke out. Regardless, the only truth in all of this is that we are to wait (impatiently) and see the official announcement – until then, what can I say except – endure and may the Force be with you!
Continue Reading
Advertisement
You may also like...
Related Topics:Alfonso Cuaron, Episode VII, J.J. Abrams, simon pegg, Star Wars