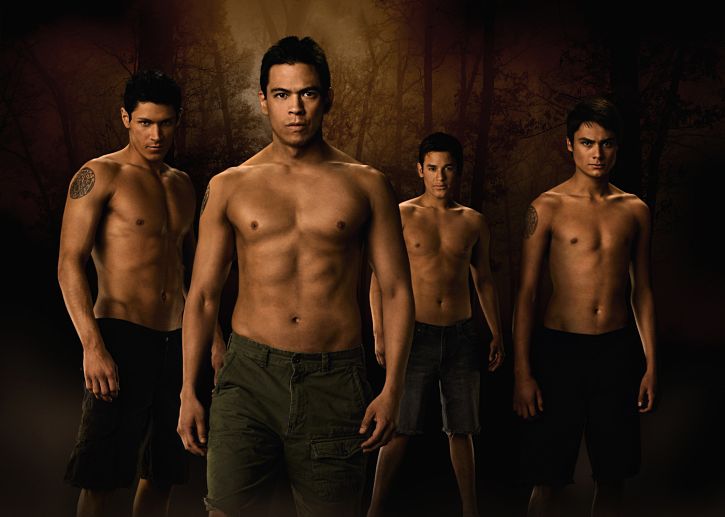 “They had to have papers that proved their heritage”

In the story, the Wolf Pack defends humans against vampires although they have a tribal history intricately entwined with Edward Cullen and his family.