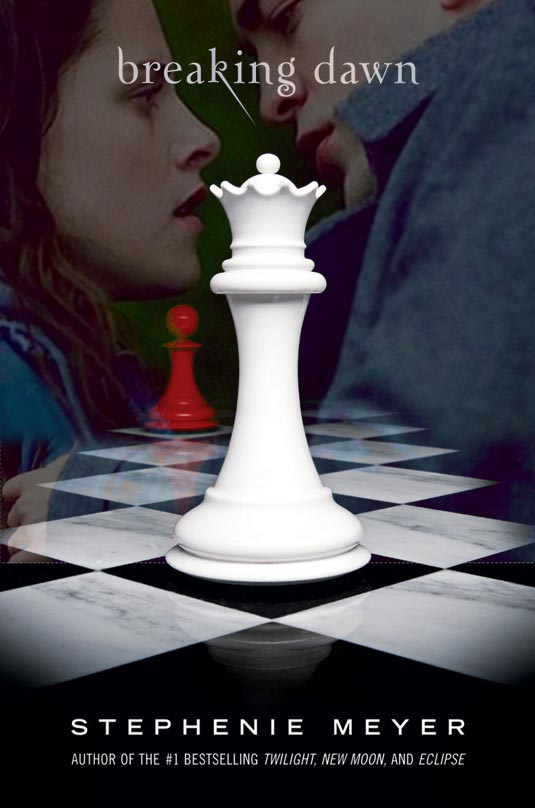 On Monday, it has been announced that “Breaking Dawn,” the fourth film based on Stephenie Meyer‘s “Twilight” novels, has been given an early green light for production. Over the past two days, rumors have flown about whether a film based on the final book is already in some stage of pre-production and that work will begin on “Breaking Dawn” in the late spring of 2010. But Summit Entertainment spokesman Paul Pflug declined to confirm or deny the report, saying only, “Summit has no comment on that rumor at this time.” If you ask the screenwriter Melissa Rosenberg, who is currently writing the script for the third movie, “Eclipse,” a fourth “Twilight” film is not a go – at least, not just yet:

“The most I’ve heard from Summit is ‘re-read it and start thinking about it.’”

Now sources say author Stephenie Meyer is wrestling with how the book can possibly be adapted for the target tween audience, considering its more mature subject matter. Meyer is worried about the fourth novel’s steamy sex scenes and a envelope-pushing birth scene, saying,

“As far as I know, Stephenie was still having meetings asking, ‘Can we really make this into a movie?’”

(SPOILERS ahead for “Breaking Dawn.”) In the final book, Edward and Bella’s half-vampire baby threatens her life in utero, prompting debates about the sanctity of life and the possibility of abortion. On top of that, Jacob and his Wolf Pack see the unborn child as a danger to the world in general and plan to kill Bella in order to destroy the baby. Also complicating matters is that the vampire high council also want Bella and the child dead rather than having either accidentally reveal the existence of vampires. 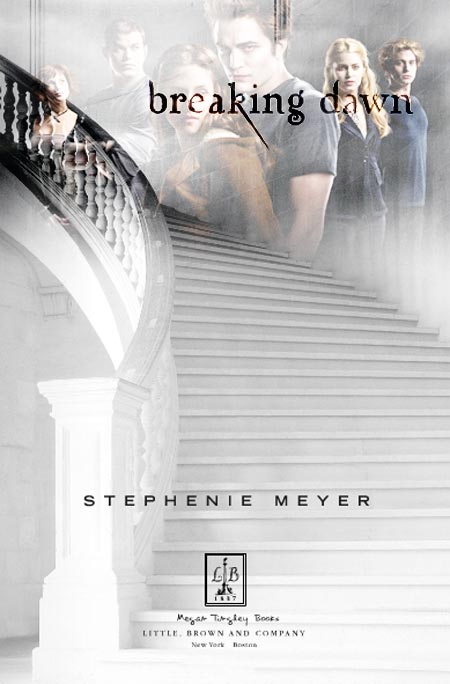 “New Moon,” the second film in the series, is currently being filmed in Vancouver and has an expected US release date of November 20, 2009. Third movie “Eclipse” is reportedly due in cinemas in June 2010.
Continue Reading
Advertisement
You may also like...
Related Topics:Breaking Dawn, Stephenie Meyer