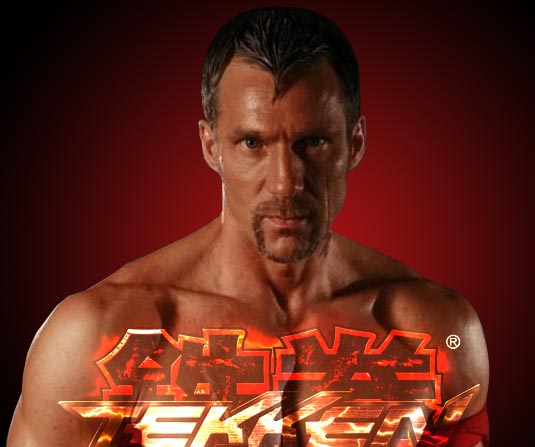 A new photo gallery has been added for for the big screen adaptation of Namco’s popular fighting video game “Tekken.”

A futuristic martial arts action film based on the best-selling Japanese video game from Namco. The film plays out as a science fiction story set in the near future, about a rebel who rises up against the Tekken Corp. to seize freedom for his people.

Luke Goss on set of Tekken

The film will be released directly into DVD on March 5 in the UK.  For US no release date has been set.