Hey guys, we have some pretty cool images and first concept art for Christian Sesma‘s sci-fi thriller titled Lost Time. The movie is apparently in post-production, so we definitely expect to hear & see more from Sesma and his team, but until that happens – make sure you check out the rest of this report for more details about the whole thing, and as usual – let us know what you think!

Written and directed by Christian Sesma, Lost Time centers on a woman named Valerie Dreyfuss and her sister Melissa who, after leaving a doctor visit with the worst news, come to a stop on a lonely stretch of road. Their car is engulfed by a blinding light….12 hours later Valerie wakes to the horror that her sister is gone, nowhere to be found. 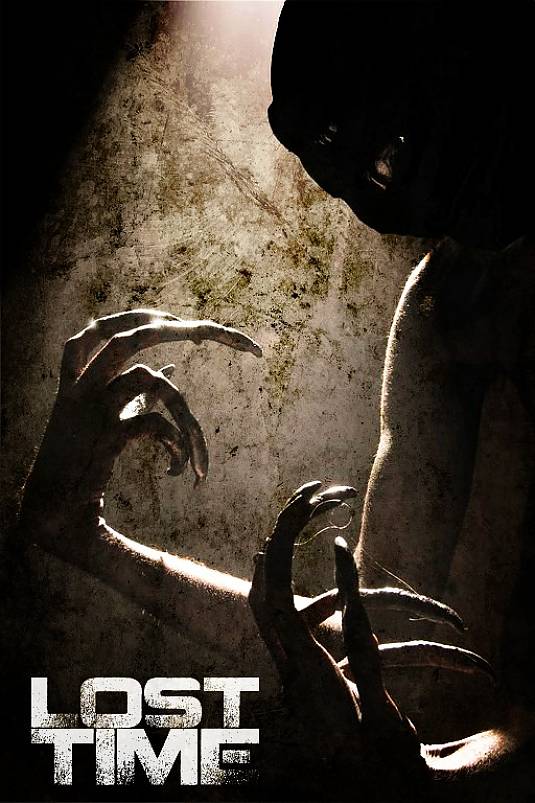