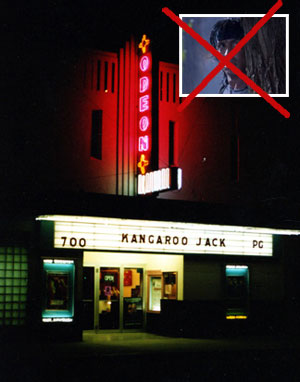 The UK’s largest cinema chain has refused to show Sylvester Stallone’s new Rambo movie.Odeon has confirmed that it will not show the latest instalment in the franchise in its venues across the UK. It blamed the decision on “commercial reasons” but reports suggest that the film fell victim to Odeon’s feud with distributors Sony. Insiders also put the “very, very rare” move down to a belief that the latest outing will not perform well at the box office. A spokesman for the chain said: “Owing to commercial reasons, Odeon has made the decision not to screen the film Rambo across its cinemas in the UK”.
Continue Reading
Advertisement
You may also like...
Related Topics:rambo