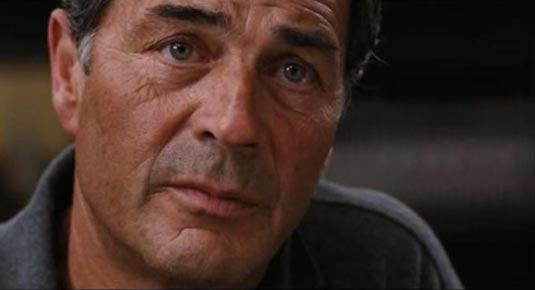 Robert Forster will play Ronald Reagan in an upcoming project titled The Lifeguard: Ronald Reagan and His Story. This is a one-man stage play that is written by David Rambo, and will be directed by Tony Award winner Peter Hunt. So, that already sounds like great team, and it’s definitely something worth our attention. So, check out the rest of this report. What I find interesting about this project, is that it will “cover Reagan’s rise from humble beginnings to Screen Actors Guild president, California governor and iconic U.S. President.” David Rambo explained that: “There are a lot of Reagan haters out there, I was one of those Reagan haters for a long time. But the more I researched, the more I felt – not a love – but a respect for Reagan the man.” Rambo also met with Reagan’s daughter, Patti Davis, and conducted research at the Reagan library. He said Davis shared personal correspondence, and that “more than anything, she helped me to find her father’s voice and point of view.” The play will be produced by David Permut and Mark Travis, with Merry-Kay and Steven Poe. Permut and Travis previously worked on the Harry Truman biographical play and movie, which debuted in 1975 and was titled “Give ‘Em Hell, Harry.” Producer Permut said: “‘Harry’ was a witty, lively, funny play that wasn’t a history lesson. And that’s what we want to do with Reagan. He was a great communicator, a Democrat before he was a Republican. He was a witty and lovely person, and I think the play that David has written will speak to his soul.” As for Robert Forster, we all agree he’s an excellent actor (and, by the way, he looks like Reagan a little bit), but Permut said Forster was cast because of his ability to transform himself into Reagan, and explained: “What needs to happen in any one-character show is that the actor needs to become the character. Robert has on every level done that”. We’ll keep an eye on this one, stay tuned for more updates! 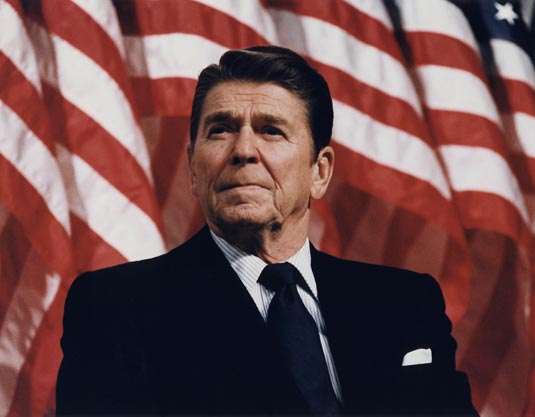