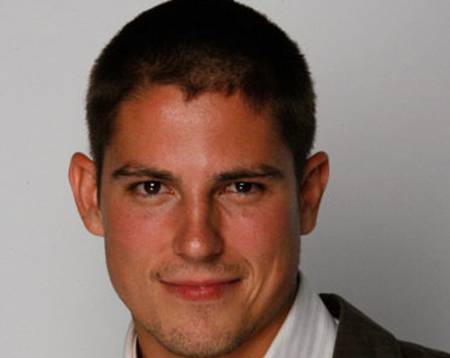 Millions still seem to pay for tickets to see remakes. Therefore, Tonya S. Holly (When I Find the Ocean) is directing and producing the indie film The Story of Bonnie and Clyde and plans to shoot in Louisiana, Mississippi, Alabama and possibly Missouri. Related to scheduling problems, Hilary Duff and Kevin Zegers have left The Story and  Cypress Moon Studios has hired on True Blood’s Lindsay Pulsipher to replace Duff. Duff’s recent pregnancy is keeping her from being shot up with a Tommy gun. The production company were on the lookout for someone to replace MVP: Most Valuable Primate star Zegers as Clyde, and luckily for them, they have found Zegers replacement: Sean Faris has signed to star as Clyde Barrow in the story of Parker and Barrow who were portrayed in Arthur Penn’s 1967 classic Bonnie and Clyde by Faye Dunaway and Warren Beatty. The new flick reportedly aims to explore many aspects of the lives of the Depression-era bank robbers that have never been told like that. As for Faris he is currently filming Pawn opposite Forest Whitaker, Ray Liotta, Stephen Lang and Nikki Reed. His credits include Never Back Down, Sleepover and Yours, Mine and Ours, as well as TV series Reunion and Life as We Know It. In 2011 he also appeared in the television premiered of The Lost Valentine on CBS. Check him out in the trailer for Never Back Down movie that was formerly called Get Some, starring Sean Faris, Cam Gigandet and Djimon Hounsou. Stay tuned. [youtube]http://www.youtube.com/watch?v=_JIiXPBm_bE[/youtube]

Never Back Down – Trailer