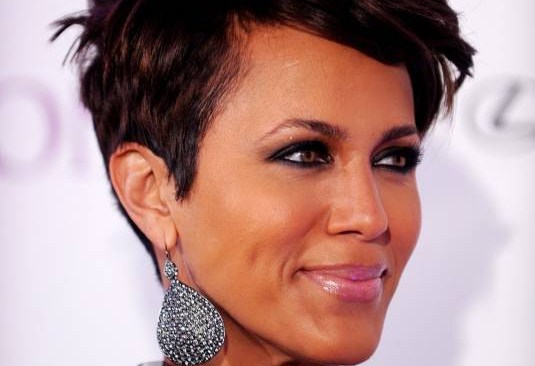 I just love erotic thrillers, so I came here to inform you that quite interesting cast is on board to star in the upcoming movie simply titled Burn. Described as an urban re-visualization of Body Heat, this sexy urban drama will star Nicole Ari Parker, Giancarlo Esposito, Danny Glover and Sean Faris. At this moment still nothing about the possible director , although The Playlist reports that the shooting should start in November. They also add that the movie will center on a beautiful young temptress who sets up her lover to take the fall for he husband’s death. Ari Parker will play that beautiful temptress, while Faris will star as her lover. As for the rest of the cast – still no details about their characters. Arlene Knight of Knight Visions Entertainment is on board to produce Burn, and here’s what she has to say about it:

it’s sultry, the music, the culture, the food, even the climate all play a part in the seduction. I think the audience will be seduced as well.

Fantastic Fest Awards Announced
Walter Hill Set To Direct A Remake Of WHAT EVER HAPPENED TO BABY JANE!
Advertisement