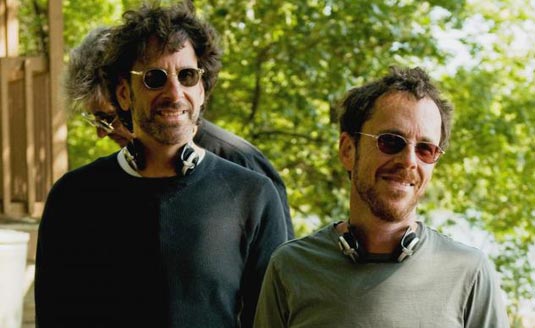 Joel and Ethan Coen have some interesting plans for the future.

Ok, we all know that every single genre they decide to work on turns out to be great, but now it looks that they’re are planning a full fledged horror movie!(?)

So, horror fans have a reason to be more than satisfied, because the Coen brothers revealed some interesting details in in interview with Empire:

“Funny you should ask, yes, we’re working on a couple of scripts now, one of which it would be fair to call a full-on horror movie. Frances McDormand is the monster,” said Ethan Coen when asked if he’d consider ever doing a full-on horror, as opposed to merely dabbling in the likes of Blood Simple.

Of course, he’s probably joking about his sister-in-law, McDormand, or maybe the whole thing is a joke, but I guess we all like the idea of a horror movie as soon as possible.

On the other hand, Ethan also confirmed that:

“Gambit was just a writing job. It seems like the movie is going to get made but not by us; it never was to have been. Old Fink, the Barton Fink sequel, John Turturro is not old enough yet. And the whole thing may be more a thought experiment than a movie. We don’t really know what we’re doing yet; we’re working on a couple of scripts.”

So, what do you think about this?