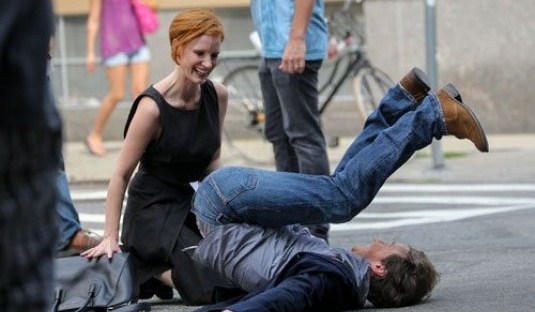 Here are some cool set photos from the upcoming Ned Benson’s movie The Disappearance of Eleanor Rigby: His. This is the double-feature film project for Myriad Pictures and we also have The Disappearance of Eleanor Rigby: Hers version. Basically, it is the same love story with James McAvoy and Jessica Chastain in the leading roles, although both films will be stand-alone movies. Benson is responsible for both scripts which follow New York City couple’s relationship during a difficult time in their marriage. That way, their love story will be told from the perspective of the husband and of the wife. McAvoy stars as the husband named Conor, a restaurant owner, while Chastain plays his wife Eleanor who goes back to college (guess that’s why the family drama starts in the first place). They already describe the whole thing as an emotional, life-altering experience. Hard to guess from these set photos, but – give them a try and let us know what you think! 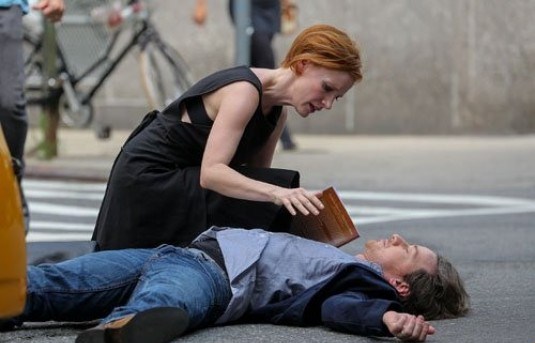 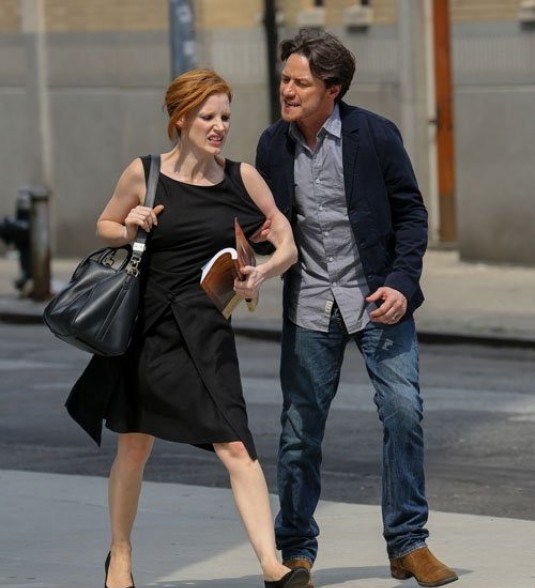 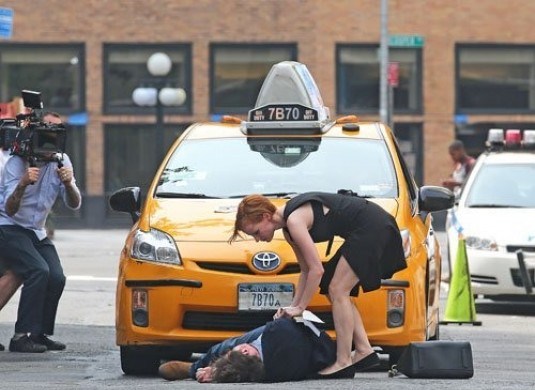