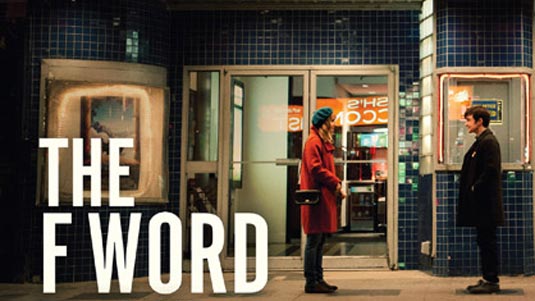 Fox Searchlight has released the first teaser poster for The F Word. The romantic comedy is the story of two friends — Wallace (Daniel Radcliffe) and Chantry (Zoe Kazan) — who develop romantic feelings for one another. The only problem is that Chantry happens to be married. Amanda Crew, Rafe Spall, Megan Park, Adam Driver, Meghan Heffern, Jordan Hayes, and Jonathan Cherry join Radcliffe and Kazan in The F Word for supporting roles. The film is directed by Michael Dowse. The screenplay has been adapted by Elan Mastai (The Samaritan) from the play Cigars and Toothpaste by T.J. Dawe and Michael Rinaldi. Here’s the synopsis for the film

“Wallace and Chantry meet at a party while reading refrigerator magnet poetry and find that they have great chemistry…. as friends. Wallace, who has the appeal of a puppy dog and a very dry wit, falls for Chantry, smart, funny and just a bit funky. They form a relationship in which they talk about everything from movies to illnesses to disappointing Christmas presents. Their relationship grows as they email each other, go for dinners, and chat via instant messaging. It’s heavy interest at first sight but there is a problem; Chantry has a serious boyfriend. The audience watches while Wallace falls harder for Chantry and Chantry must deal with her growing feelings for Wallace. Should friendship be squashed due to budding romantic influences or can men and women control their desire to simply enjoy the benefits of a platonic relationship? With Chantry’s boyfriend, Paul, offered a job in Europe, and Wallace’s exceptionally attractive boss making serious overtures, will their relationship continue status quo or evolve?”

No release date is set yet but we’ll keep you up to date with all the latest developments. [source: Hey U Guys] 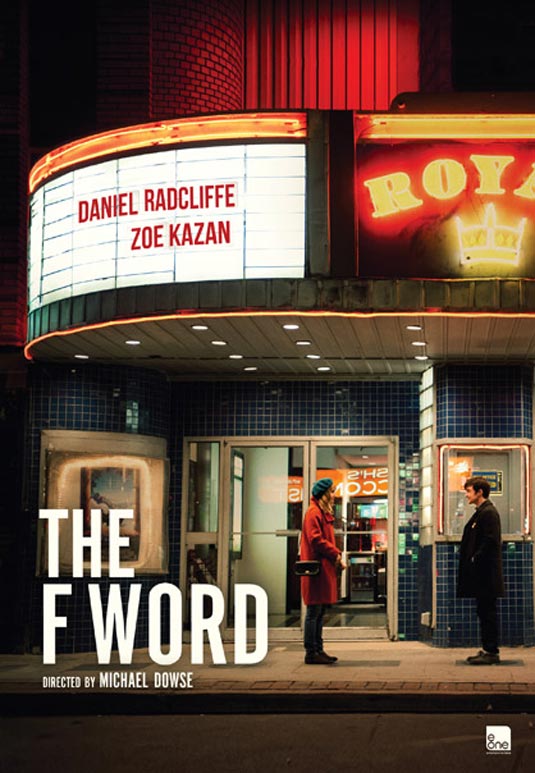