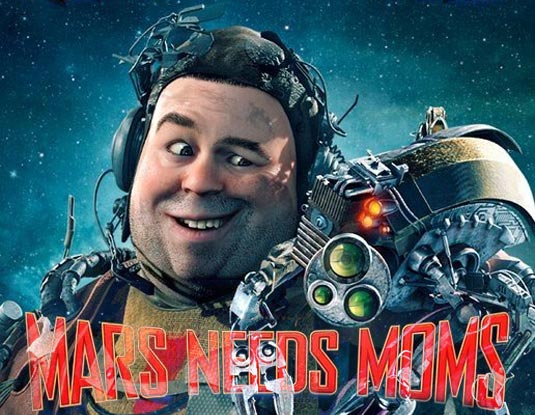 Walt Disney Pictures has released three new posters for their next 3D animated adventure Mars Needs Moms. The film features the voices of Seth Green, Dan Fogler, Joan Cusack, Elisabeth Harnois, Mindy Sterling and Kevin Cahoon. Synopsis: Take out the trash, eat your broccoli – who needs moms, anyway? Nine-year-old Milo finds out just how much he needs his mom when she’s nabbed by Martians who plan to steal her mom-ness for their own young. Milo embarks on a quest to save his mom – a wild adventure that involves stowing away on a spaceship, navigating an elaborate, multi-level planet and taking on the alien nation and their leader. With the help of a tech-savvy, underground earthman named Gribble and a rebel Martian girl called Ki, Milo just might find his way back to his mom – in more ways than one. The film is directed by Simon Wells (The Prince of Egypt, The Time Machine). In case you haven’t already watched it, check out Mars Needs Moms! trailer. Mars Needs Moms! opening in 3D, 2D and IMAX 3D theaters on March 11, 2011. 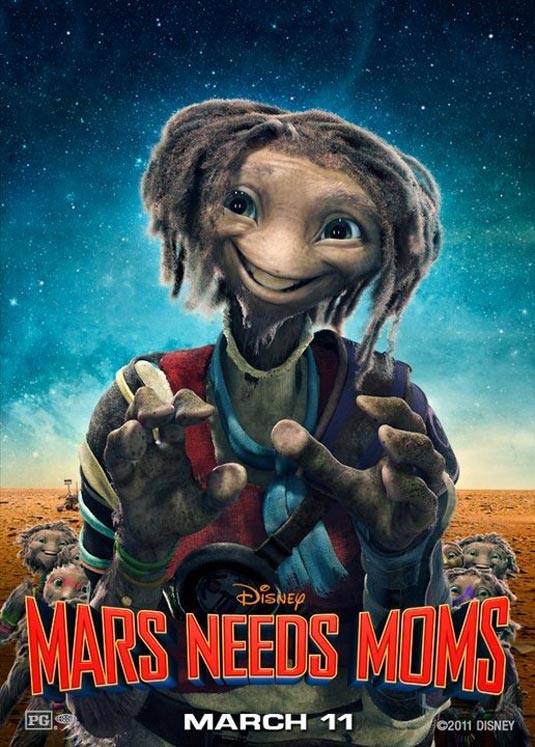 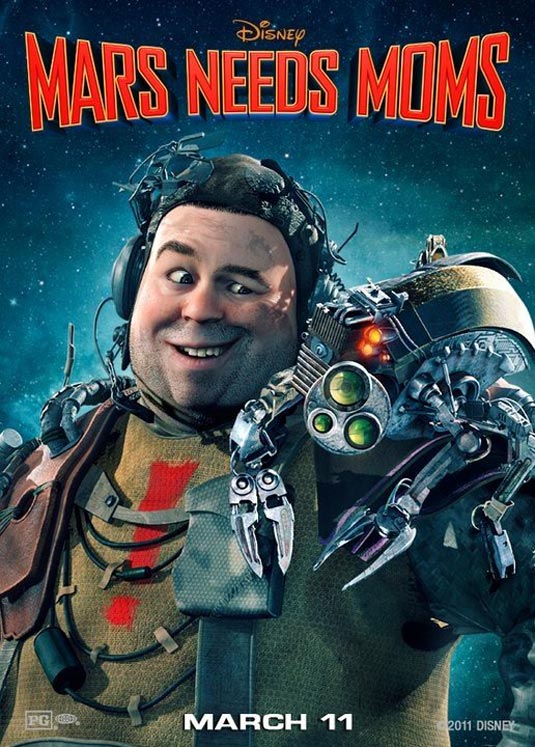 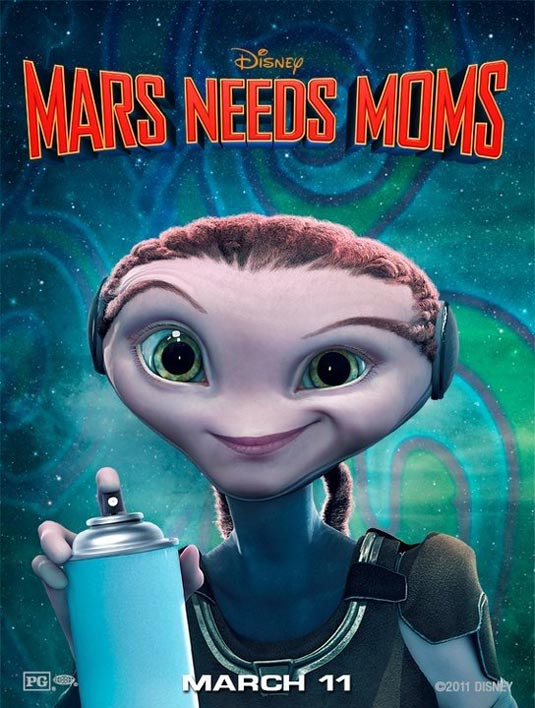