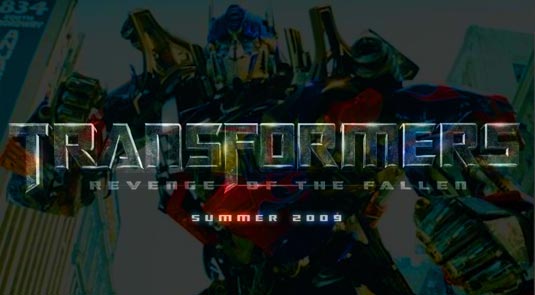 With less than two weeks to go before its June 24 release date, Transformers 2: Revenge of the Fallen is already seeing brisk ticket sales on Fandango. Currently, the film represents 21% of ticket sales on Fandango (as of June 11 at 9 am PT). According to an ongoing Fandango survey of moviegoers planning to see Transformers 2: “Fans are already scooping up tickets for Transformers 2’s opening week showtimes, especially for the IMAX screens,” says Ted Hong, Chief Marketing Officer for Fandango. “The movie is garnering some great Internet buzz, and filmgoers are clearly ready for another action-packed summer popcorn movie. With Transformers 2, Harry Potter and the Half-Blood Prince, Ice Age 3, Public Enemies, Bruno, G.I. Joe and other highly-anticipated movies opening within a few weeks of each other, it looks like a banner year for the movies.” Enter Fandango IMAX Blog Contest and win 2 tickets to see it in IMAX!
Continue Reading
Advertisement
You may also like...
Related Topics:Transformers: Revenge of the Fallen