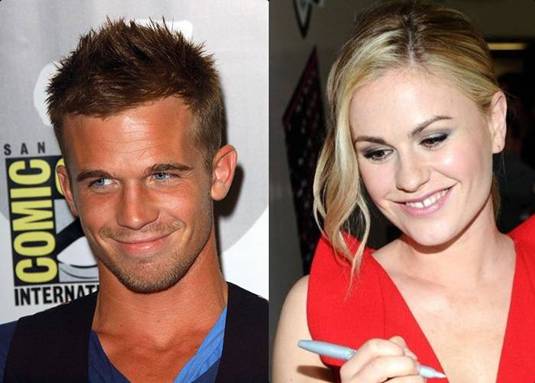 Based on the real-life story of writer/director Shana Sosin the indie film Free Ride takes place in late 1970s Florida. For her,  it marks full-length movie debut featuring major stars such as Anna Paquin and Cam Gigandet along with Drea de Matteo and Liana Liberato. After fleeing an abusive relationship, Mom turns to the marijuana trade to support her daughters, ages 15 and 7. Paquin portrays Sosin’s mother Christina. While scouting filming locations in Sarasota, Sosin said:

My mother was a very vibrant character and very good at surviving. There’s something very raw and real about Anna’s performance and person; she’s retained that rawness my mother had.

Gigandet will play Paquin’s love interest in this movie. De Matteo, Emmy Awarded for playing Adriana La Cerva on The Sopranos has been tapped as Sandy.

She’s the one who gets my mom into the marijuana trade,

This movie is about a single mother who’s uneducated and doing the best she can and she’s not your typical drug dealer. It’s also my homage to the end of innocence in America as well as a love letter to my sister and my mother.

Paquin, who won the Academy Award in 1994 for Best Supporting Actress in The Piano, also won a Golden Globe for playing Sookie Stackhouse on the HBO’s True Blood in 2009. Gigandet is coming off a trio of genre films such as The Roommate, Priest and Trespass. Actor has recently booked one of the lead roles on TNT’s Western drama pilot Gateway. Check out the trailer for Kenneth Lonergan’s Margaret, Paquin’s most recent film. Talented actress plays a 17-year-old student confronted quite unexpectedly with a basic truth: that her youthful ideals are on a collision course against the realities and compromises of the adult world. [youtube]http://www.youtube.com/watch?v=7YAiS-3EhMI[/youtube]