After the official trailer, the marketing push continues for Måns Mårlind and Björn Stein‘s “ Underworld Awakening” with the official teaser poster landing for the film. Underworld 4 brings a stunning new dimension to the epic battle between Vampires and Lycans, as the first film in the franchise to shoot in 3D. 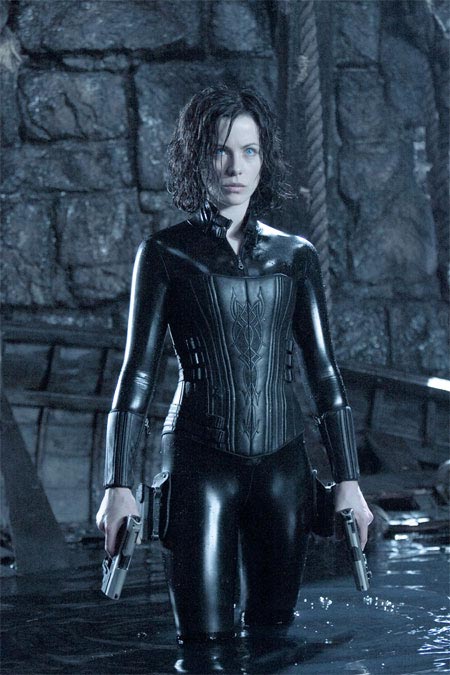 The beautiful Kate Beckinsale returns to the “Underworld” franchise as killer vampire Selene. After being held in a coma-like state for fifteen years, Selene learns that she has a fourteen-year-old vampire/Lycan hybrid daughter, Nissa, and when she finds her they must stop BioCom from creating super Lycans that will kill them all. The fourth film in the “Underworld” series also stars Charles Dance, Michael Ealy, India Eisley, Stephen Rea, Sandrine Holt, Kris Holden-Ried, Richard Cetrone, Theo James and Robert Lawrenson. Underworld Awakening is expected to be released on January 20th, 2012 in the US and the UK.

*** POSTER IMAGE REMOVED AT THE REQUEST OF SCREEN GEMS***