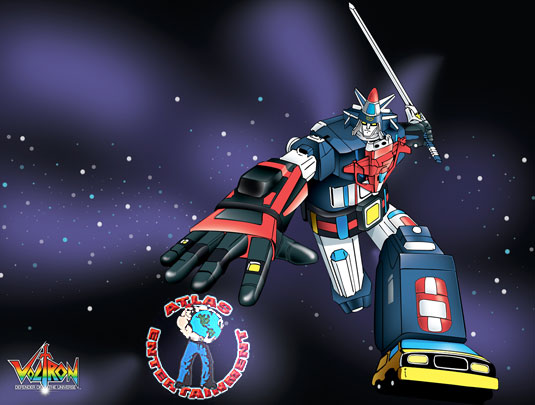 The 1980’s hit series features five robot lions that formed a massive robot called Voltron. The pilots were constantly tasked with defending planets against the forces of Zarkon, including cyborgs known as “Robeasts.” The popularity of Transformers brought the anime to the United States and will likely help the project become a feature film. Atlas Entertainment has an overall deal with Warner Brothers, which has been seeking an action tentpole to rival Paramount’s “Transformers” mega-franchise. “Voltron” has not yet been set up at a studio.
Continue Reading
Advertisement
You may also like...
Related Topics:Charles Roven, Mark Gordon, Voltron