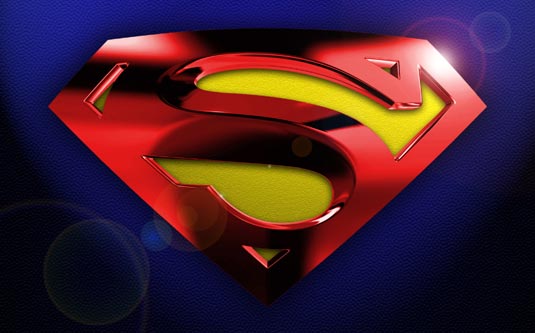 I know what you think – Man of Steel sequel already? Yeah, it looks there’s no time to waste in Hollywood these days, and guys from Warner Bros. know that! So, they’re already looking for a sequel screenwriter and of course, we have a small list of contenders for that (obviously) great job – Steve Kloves, Travis Beacham and Lawrence Kasdan! We’re sure you’re familiar with their work, but still, let us remind you that Kloves is a man behind all Harry Potter movies except Order of the Phoenix, Beacham is well known for the Clash of the Titans title, while Kasdan is responsible for Raiders of the Lost Ark. Sounds interesting, right? But keep in mind nothing is official at this moment and that none of the above mentioned writers have even met with the studio yet. As for the upcoming Man Of Steel movie where Henry Cavill stars as Clark Kent/Superman, I will remind you that Zack Snyder is directing it from a screenplay by David S. Goyer and that it opens on June 14th, 2013. Will Snyder direct a Man Of Steel sequel – have no idea, but I’ll keep an eye on the whole thing as usual, so, stay tuned!
Continue Reading
Advertisement
You may also like...
Related Topics:Lawrence Kasdan, steve kloves, Travis Beacham