Universal Pictures has released eight brand new character posters for Seth MacFarlane‘s upcoming western-comedy, A Million Ways to Die in the West, featuring the film’s entire cast. MacFarlane directed, produced, and co-wrote the film in addition to starring as a sheep farmer named Albert alongside a cast that includes Charlize Theron, Liam Neeson, Amanda Seyfried, Sarah Silverman, Giovanni Ribisi and Neil Patrick Harris. A Blazing Saddles-style comedy with modern sensibilities revolves around above mentioned cowardly sheep farmer who chickens out of a gunfight and sees his girlfriend (Seyfried) leave him for another man. When a mysterious woman (Theron) rides into town, she helps him find his courage. But when her outlaw husband (Neeson) arrives seeking revenge, the farmer must put his newfound courage to the test. Hopefully we’ll see a trailer soon. A Million Ways to Die in the West is set to be released on May 30th, 2014. Besides, a sequel to MacFarlane’s feature directorial debut Ted is currently in the works at Universal. Check out the posters below. 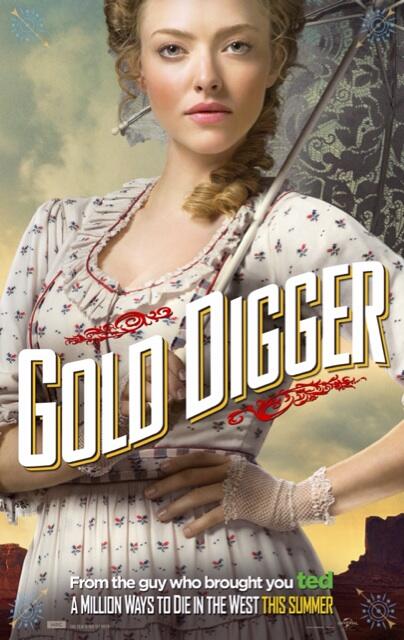 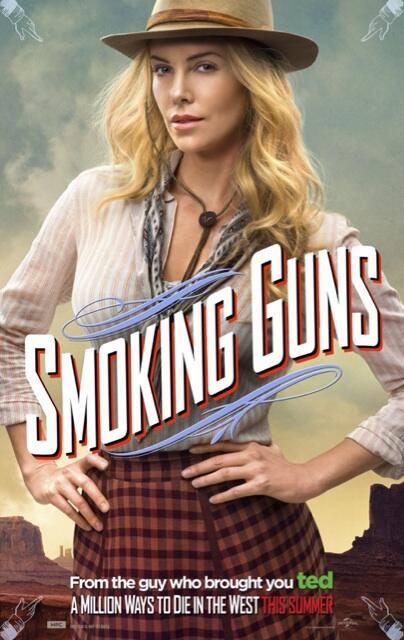 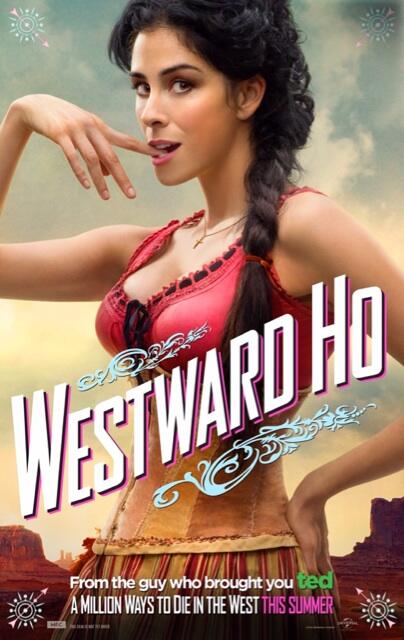 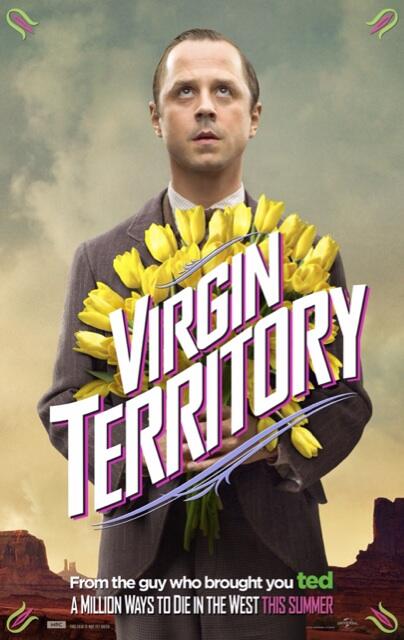 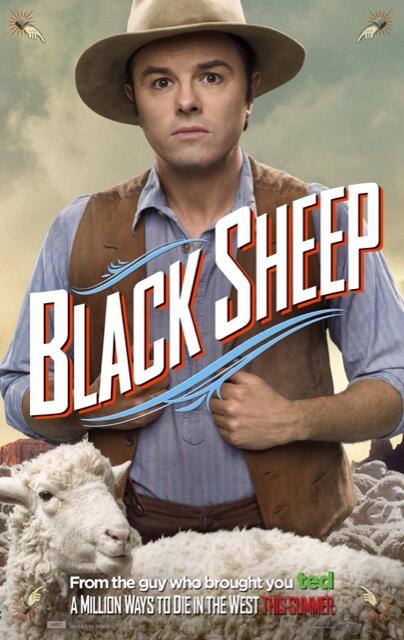 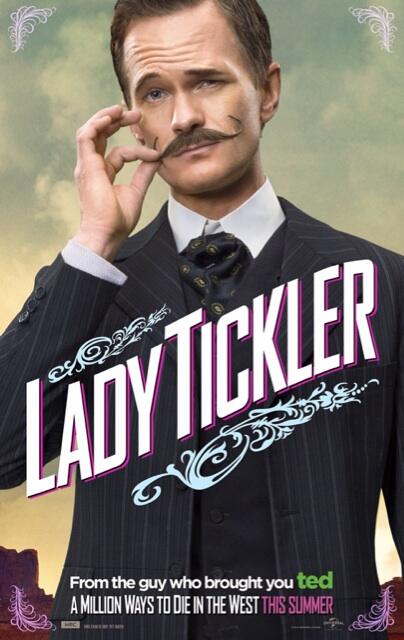 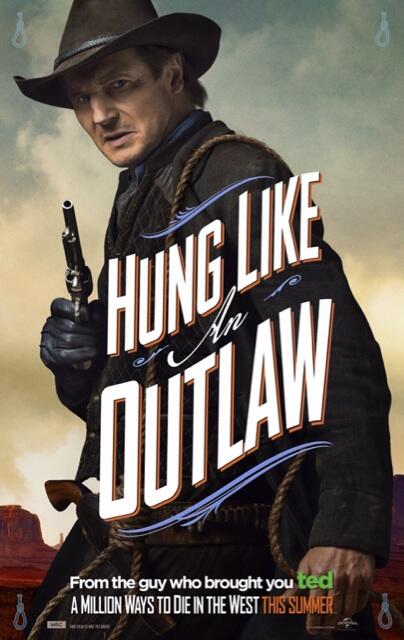 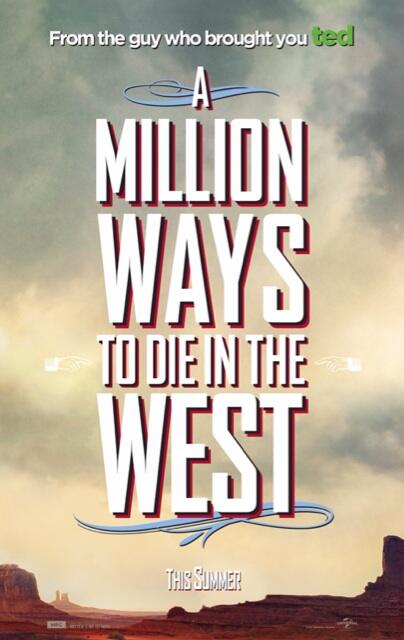 Continue Reading
Advertisement
You may also like...
Related Topics:A Million Ways to Die in the West poster

DAWN OF THE PLANET OF THE APES Four Posters
TRANSFORMERS: AGE OF EXTINCTION Posters (+8)
Advertisement