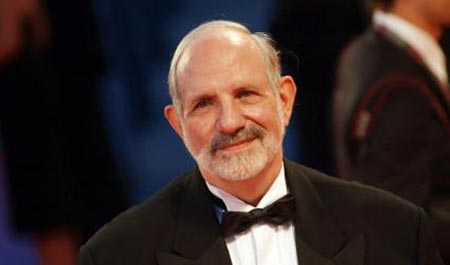 Brian De Palma has signed on to direct a remake of the French thriller Crime D’Amour or if you prefer Love Crime. I guess you already knew some remake was coming (and what else, we’re living in the remake-world!), but we hope that this time, with De Palma on board, this could be an interesting story… So, Love Crime will be Passion this time, and will be set in the UK. The original revolved around two executives, one of whom is driven to murder the other. Here’s a synopsis part: “In the sterile offices of a large multinational company, Isabelle works for Christine, a powerful woman whom she greatly admires. Certain of her authority over her young protégée, Christine decides to lure Isabelle into a perverse game of seduction and domination. But the game goes too far.” No wonder why De Palma explained that: “Not since ‘Dressed to Kill’ have I had a chance to combine eroticism, suspense, mystery and murder into one spellbinding cinematic experience.” The budget will be set at around $30 million, with shooting kicking off in London in August. Parisian company SBS Productions, the same company putting together Roman Polanski’s God of Carnage, is making the film. With every new update on Passion, we’ll be back! Stay tuned! 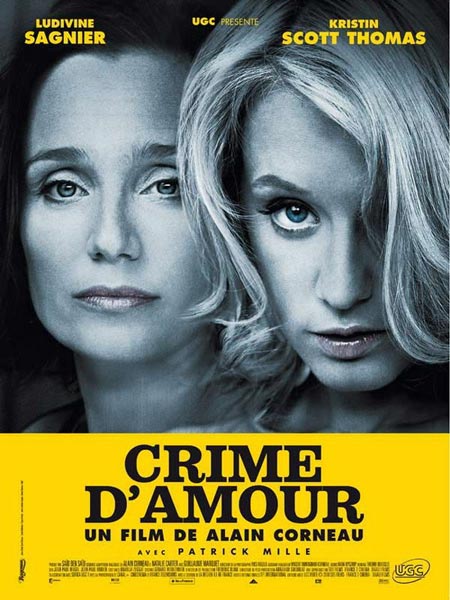