It’ll be like a K-Mart catalogue on the big screen when the impossibly-good-looking Charlize Theron joins the-equally-good-looking Viggo Mortensen for the bigscreen adaptation of Cormac McCarthy’s bestselling novel “The Road” for 2929 Entertainment.

According to Variety, Aussie director John Hillcoat (“The Proposition”) is set to direct the film, which centers on a man who embarks on a nightmarish road trip after a nuclear explosion in an attempt to transport his son to safety while fending off cannibals. Theron’s role is reportedly small- she’ll only be seen in flashbacks. 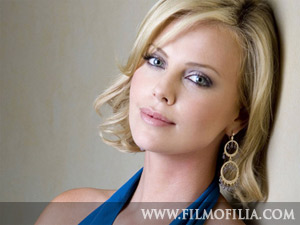 Continue Reading
Advertisement
You may also like...
Related Topics:The Road