She is currently shooting Martin Scorsese’s Hugo Cabret, but we’re not going to talk about that one again. 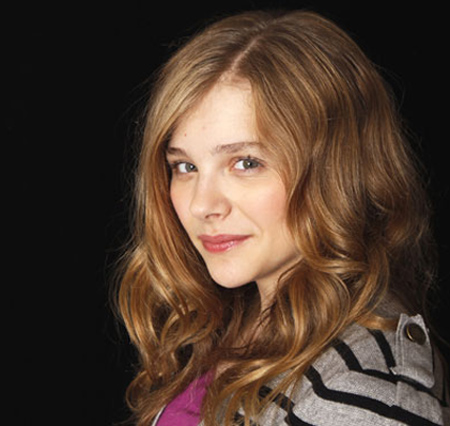 So, as you already guess, it’s about Chloe Moretz!

But it’s not all about that young lady, because Jackie Earle Haley and Bailee Madison are attached to star alongside Kristen Bell, as well, in indie black comedy titled Dance of the Mirlitons, directed by Evan Greenberg.

The film will focuse on Bell’s character, a young overbearing mother of an overweight ballerina hopeful (Madison), who will do anything to make her child a star.

Lovely Moretz will play the child’s nemesis, while Hayley will take on the role of “a subtly sadistic Russian ballet teacher of the highest order.”

So, as you see, quite interesting project indeed.

We already said that Greenberg is in charge for directing the movie from his own screenplay, while the movie will be produced by Daniel Dubiecki and Joel Michaely, with a budget of $3 million.

The project was previously set up at Warner Independent but currently doesn’t have a studio to call home.

At the end, let us mention that shooting will begin next year, and, as usual, with every new detail about the upcoming indie Dance of the Mirlitons, we’ll be back!