Walt Disney Studios has announced that they have acquired and are presently in development on a new picture called The Runner. The movie is a science fiction film on which Disney is collaborating with writer Dave Andron, director Marc Foster and Brad Simpson, Brian Grazer, and Blacklight Transmedia’s Zak Kadison and Eric Lieb.

The story, set in 2027, centers on a man who travels back in time to visit Earth before it became not fit to live in an attempt to change the past. The plot is decidedly non-Disney. It seems reasonable to consider it as a typical post apocalyptic time travel project.

In the near future, with the Earth’s surface inhabitable, a small group of survivors pick one man to travel back in time to try and stop the event that caused the destruction. Once he lands in the past, however, overlooks the humanity and egoistically tries to save his beloved sweetheart.

The script was originally planned to be a television pilot. Maybe you know, since the past years Dave Andron penned several scripts for television series including Justified— nominated for Primetime Emmy, “Past Life,” NBC’s “Knight Rider” reboot and well-liked “Raines.”

Marc Foster is currently in post-production on Machine Gun Preacher, starring Gerard Butler. Forster is also attached to an adaptation of Max Brooks’ zombie novel “World War Z” and the “This American Life” episode “Heretics”. No doubt, Foster’s most popular feature so far was blockbuster Quantum of Solace, the 22nd film in the 007 franchise.

Even if “The Runner” does come to final stage, it won’t be for some time —  Forster is now finishing up Machine Gun Preacher and then will, reportedly, go on to the long gestating adaptation of World War Z.

Does it feel like a low-rent movie Timecop or could it be so much better like a contemporary Back to the Future? 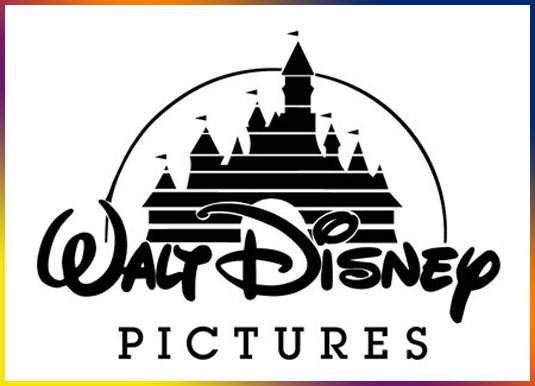