The poster for the upcoming Thomas Dekker‘s new film “Whore” starring Megan Fox has appeared online. “Whore” explores the dark side of people’s inability to let go of their dreams even in the face of the harshest life. A large group of teens living on the streets of Hollywood and selling their bodies to stay alive struggle with the movie business that continues to slam one door after another in their face. The film dives deeply into their mental escapes and fantasies, the only thing that can relieve them of the dire situation they’ve found themselves in and the toll that futureless hope can take on their friends, family, and most importantly…themselves. Thomas Dekker (20) is better known as John Connor on The Sarah Connor Chronicles and his dozen episodes as Zach on Heroes. 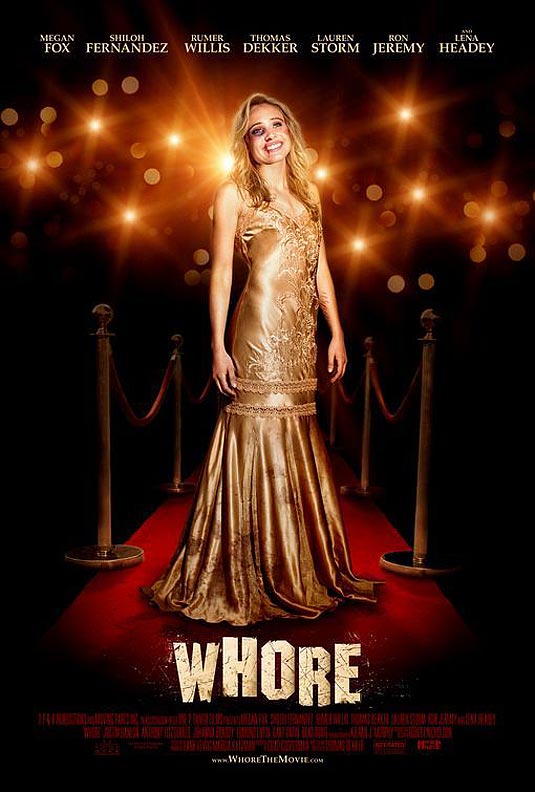