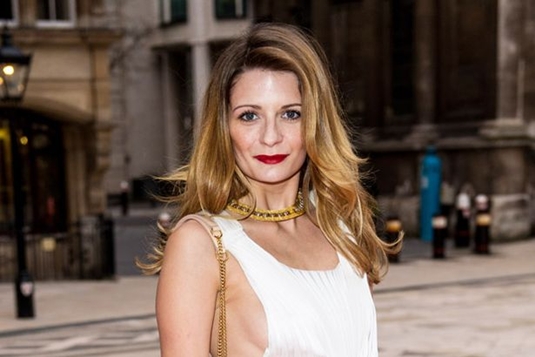 A sales trailer for the new thriller starring Mischa Barton, Into the Dark (previously known as I Will Follow You into the Dark) has arrived just in time for Cannes. The supernatural thriller is written and directed by Mark Edwin Robinson (The Levenger Tapes) and is currently in post-production. Here’s the synopsis:

A young woman, Sophia (Barton) who is severely depressed after the deaths of both her parents retreats within herself, only to be drawn out of her depression by an unexpected romance with a man named Adam (Ryan Eggold). After Adam mysteriously disappears into the depths of a haunted apartment building, she vows to pursue him, even if it means crossing into the world of the supernatural.

In a journey that may take Mischa beyond the living world, Leah Pipes (Sorority Row) and Jaz Martin are also attached to star. Barton, also known as fashion model, you probably remember most from her stint on the Fox show The O.C.; she’s been busy racking up the credits for her genre resume with roles in both Michele Taverna’s Apartment 1303 3D and The Sibling directed by Matt Orlando. Trailer: [youtube]http://www.youtube.com/watch?v=7pFDi1NmMe0[/youtube]
Continue Reading
Advertisement
You may also like...
Related Topics:Mischa Barton