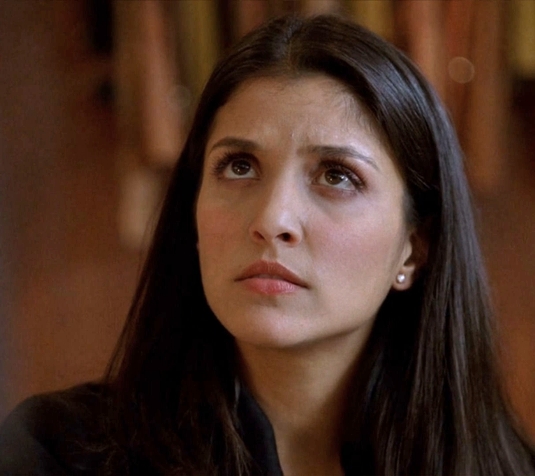 Mumbai-born actress Nazneen Contractor is one of the Parsi people, which nearly 150000 souls remaining in the world, but she is best known as Kayla Hassan on final season eight of 24. Now she has been cast as the wife of Noel Clarke‘s character who has been cast as ‘a family man with a wife and young daughter.’ The latest addition to Star Trek 2′s cast, therefore, also joins the increasingly-popular Benedict Cumberbatch who is thought to be playing either one of the secondary villains or its main antagonist. Peter Weller and Alice Eve are also in the company of the film’s original cast that includes John Cho, Simon Pegg, Chris Pine, Zachary Quinto, Zoe Saldana, Karl Urban, and Anton Yelchin. Directed by J.J.Abrams and written by Roberto Orci and co-writers Alex Kurtzman and Damon Lindelof, the follow-up should start filming soon for a May 17, 2013 release in 3D from Paramount. After two seasons of The Border, Canada’s number one drama, Nazneen went to Los Angeles where she has since landed a recurring roles on FOX’s number one hit show 24 and CBS’ sitcom Rules of Engagement. [youtube]http://www.youtube.com/watch?v=X4DvO8YG-aM[/youtube] Nazneen Contractor chats during the Toronto Film Festival
Continue Reading
Advertisement
You may also like...
Related Topics:Star Trek Into Darkness