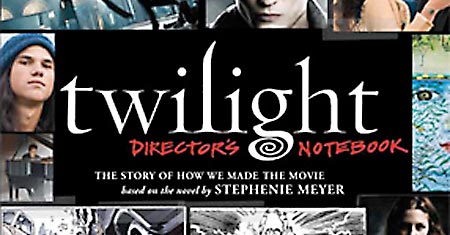 “Twilight” director Catherine Hardwicke is releasing a new book about life on the “Twilight” set – “Twilight: Director’s Notebook – The Story of How We Made the Movie“. The book will retail for $17.99 and hit stores on March 17th 2009, just in time for the March 21 release of Twilight on DVD. The book will take a look inside Hardwicke’s actual production notebook, and according to the publisher, the book will take a look at “inside secrets on casting, location scouting and wardrobe to storyboard sketches, behind-the-scenes photographs, personal notes about Catherine’s favorite scenes and much more. Catherine Hardwicke said:

“With this book, I tried to show fans and future directors some of the process that the crew and I went through filming Twilight,” said Hardwicke. “My challenge was to translate Stephenie’s powerful book and make you feel what she makes you feel when you read her works.” 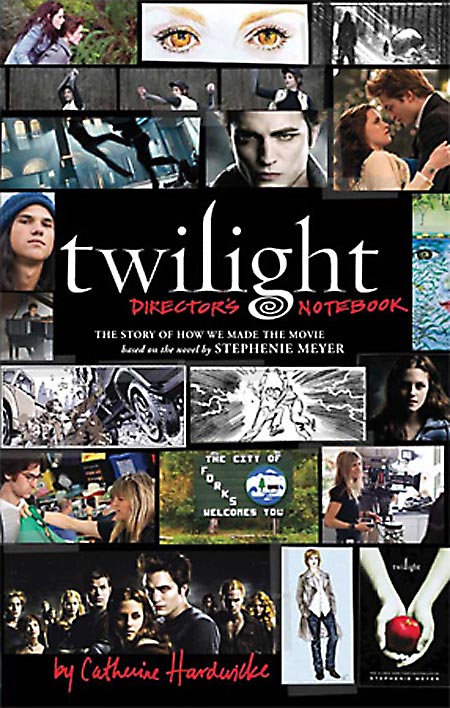 “Twilight: Director’s Notebook: The Story of How We Made the Movie” cover