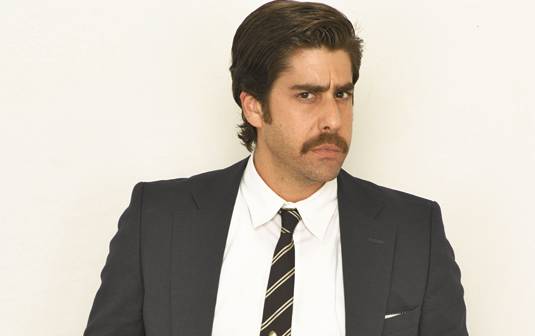 2012 is not only a presidential election year; it is also the race for Linda Lovelace! In the race of the competing  Lovelace biopics the two continue to race toward the finish line. We learned that Adam Brody will play Harry Reems in Lovelace and now comes a word that Adam Goldberg is in final negotiations to play the same fellow porn star in Inferno: A Linda Lovelace Story, a rival movie. Should he join to portray Linda’s co-star in her famous adult film Deep Throat, he will star opposite Malin Akerman who replaced Lindsay Lohanin in the titular role. In the Matthew Wilder-directed film based on the 1980 memoir ‘Ordeal: An Autobiography’, which Lovelace wrote with Mike McGrady, Matt Dillon will play Lovelace’s pornographer husband Chuck Traynor, along with Paz de la Huerta (Boardwalk Empire), Sasha Grey (who used to be a porn star herself and will probably serve as a key consultant on any raunchier material) and Harold Perrineau who will be playing Sammy Davis Jr. who was Lovelace’s lover for a while. Adam Goldberg is best known for his roles in movies like Saving Private Ryan and Dazed and Confused. The Inferno drama, which will focus more on Lovelace’s troubles, Wilder aims to kick off shooting next month in Louisiana and is due to open in the U.S. theaters sometime in 2013. So, this year we are seeing two separate adaptations of Snow White, while next year we’ll get two separate projects about Linda Lovelace. Hmm, things are growing too fast. 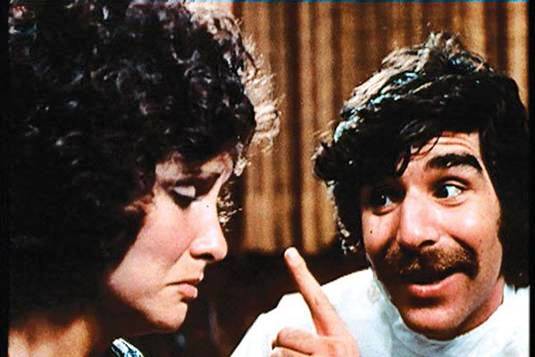 Paramount Confirms PARANORMAL ACTIVITY 4
Schumacher Out, Anderson In for THE CALL
Advertisement