Fast & Furious 7 producers have reportedly come to a consensus that Paul Walker‘s character will not die in the upcoming film. Instead, undercover cop Brian O’Connor will retire. Universal Pictures officially pushed the release date from this coming July to April 2015 and will move forward with the production, using the footage they shot with Walker. Writer Chris Morgan was brought in to revise the script last month and along with director James Wan, and Jeffrey Kirschenbaum, Universal’s lead executive on the Fast films, they devised a plan to tweak the existing script so that Walker would remain a part of the story, but could be written out, allowing the franchise to continue without him. Walker’s O’Conner made his first appearance in the first installment of The Fast and the Furious series, The Fast and the Furious in 2001. He subsequently appeared in every sequel except for 2006s The Fast and the Furious: Tokyo Drift. Walker’s former cop tied with Vin Diesel’s ex-con Dominic Toretto for the most franchise appearances. Fast & Furious 7 also stars Dwayne Johnson, Jason Statham, Tyrese Gibson, Tony Jaa, Kurt Russell, Nathalie Emmanuel, Djimon Hounsou, Lucas Black and John Brotherton, and will open in theaters April 10th, 2015. The show must go on. 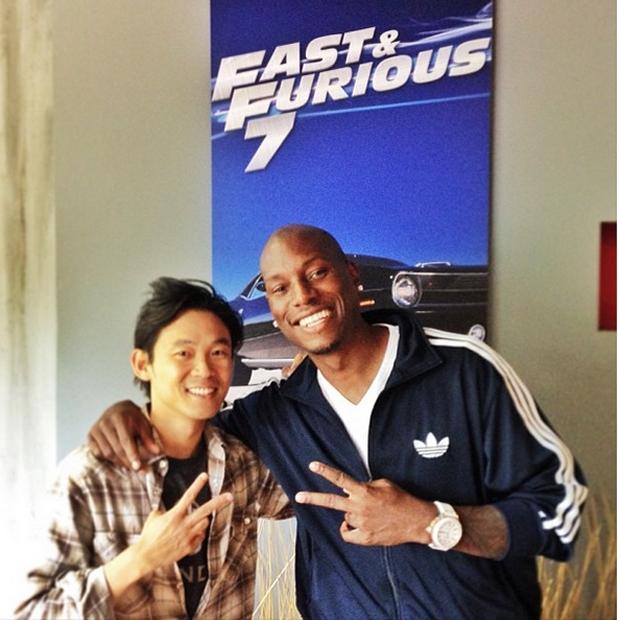