Connect with us
When someone looks as good as she does playing the vampire, then it would be shame not to have her in the fourth Underworld, right? 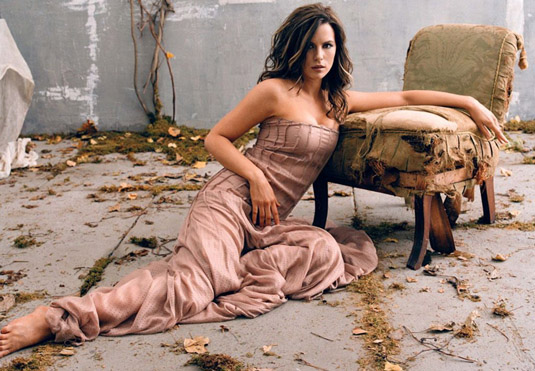 So, you already guess that we’re talking about lovely Kate Beckinsale, who has signed a deal to star in the fourth film and reprise the role as the vampire Selene after skipping the third film in the series, Underworld: Rise of the Lycans. So, at this moment we know that the script for the new flick was written by John Hlavin and is being revised by J. Michael Straczynsk. The movie will be produced by Lakeshore Entertainment’s Tom Rosenberg and Gary Lucchesi, and Len Wiseman. A director is currently being sought out for the project as well as an actress to take the role of Selene’s daughter. Production is set to start in March of 2011 in Vancouver. Of course, details surrounding the Underworld 4 plot are currently under wraps, although there are already some rumors that it could be shot in 3D. But as usual, with every new detail about the whole thing, we’ll be back! Stay tuned!
Continue Reading
Advertisement
You may also like...
Related Topics:Kate Beckinsale, Underworld Awakening