According to The Wrap, Tom Cruise is no longer involved in MGM’s remake of the 1960 western classic The Magnificent Seven, which itself was a remake of Akira Kurosawa’s 1954s Seven Samurai. If that’s a good thing in your books, please also take note that Saving Mr. Banks and The Blind Side director John Lee Hancock has come onboard to rewrite the project. Cruise who has a pretty hectic schedule first became interested in the role back in 2012. The original draft of the script was written by Nic Pizzolatto who is behind HBO’s upcoming drama series ‘True Detective‘. The initial screenplay is based on the John Sturges western, which starred Yul Brynner, Steve McQueen, Charles Bronson, Robert Vaughn, James Coburn, Brad Dexter and Horst Buchholz. The story follows a group of American gunman hired to protect a small Mexican village from a group of savage bandits led by Calvera (Eli Wallach). Hancock is no stranger to the western genre, having co-written and directed the 2004 movie The Alamo, starring Dennis Quaid, Billy Bob Thornton and Jason Patric. It is unclear if he is being considered for the job of directing a movie since no director has been hired for The Magnificent Seven, which comes to theaters in 2015. Things are going to get better. Stay tuned. 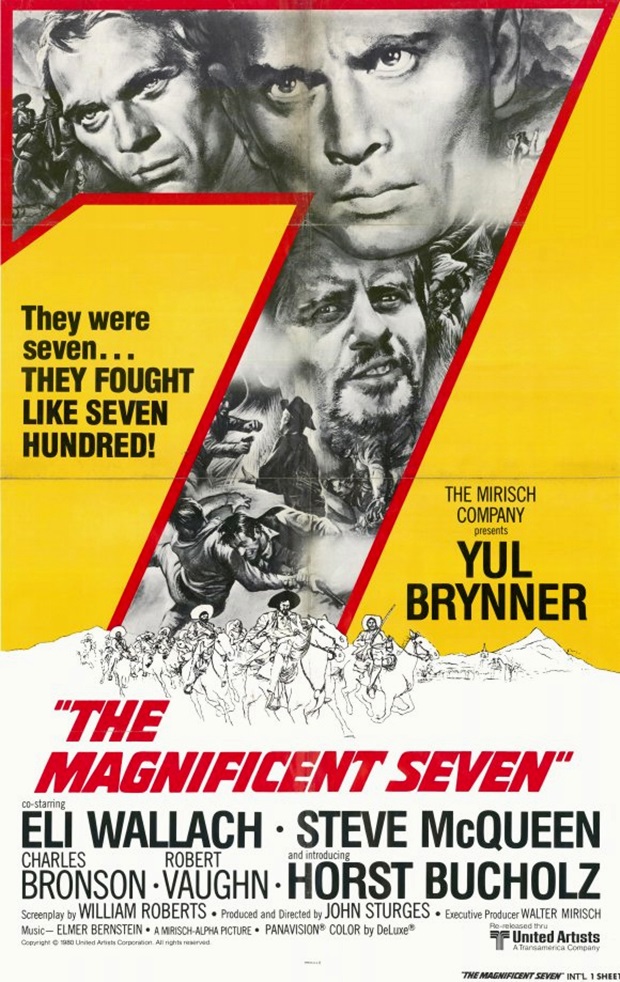