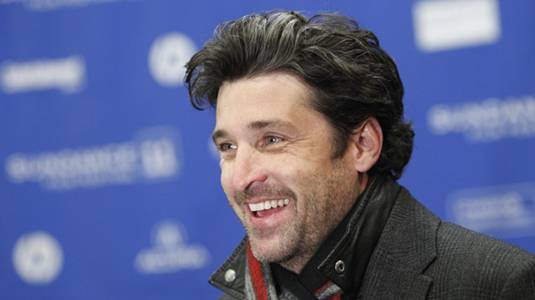 Yes, Mark Bomback is writing the adaptation of Garth Stein’s novel, The Art of Racing in the Rain (Harper, 2008) that became a New York Times bestseller and  #1 BookSense Pick. The novel follows the story of Denny Swift, a race car driver and his dog Enzo, who believes he will be reincarnated as a human — following the Mongolian legend that a dog who is prepared will be reincarnated in their next life as a man. Patrick Dempsey, known for his role as neurosurgeon Dr. Derek Shepherd on the medical drama Grey’s Anatomy is onboard to star and produce. Bomback deserved to get noticed for his work on Live Free or Die Hard and Unstoppable for Fox. Bomback’s continued to work on big projects since, including Planet of the Apes and the upcoming Jack the Giant Killer and Total Recall remake, and is also set to re-write Christopher McQuarrie’s script for James Mangold’s The Wolverine. Stein, who is also a film producer was inspired to write the novel after viewing a documentary on Mongolia called State of Dogs and after hearing a reading of the poem The Revenant, told from a dog’s point of view. The race car driving experience of the novels character, Denny (Dempsey), is based on Stein’s own experience racing cars since he moved from New York City to Seattle in 2001 and became involved in high performance driver education, received his racing license with the Sports Car Club of America (SCCA) won the points championship in the Northwest region Spec Miata class in 2003 and left racing after a serious crash — while racing in the rain… 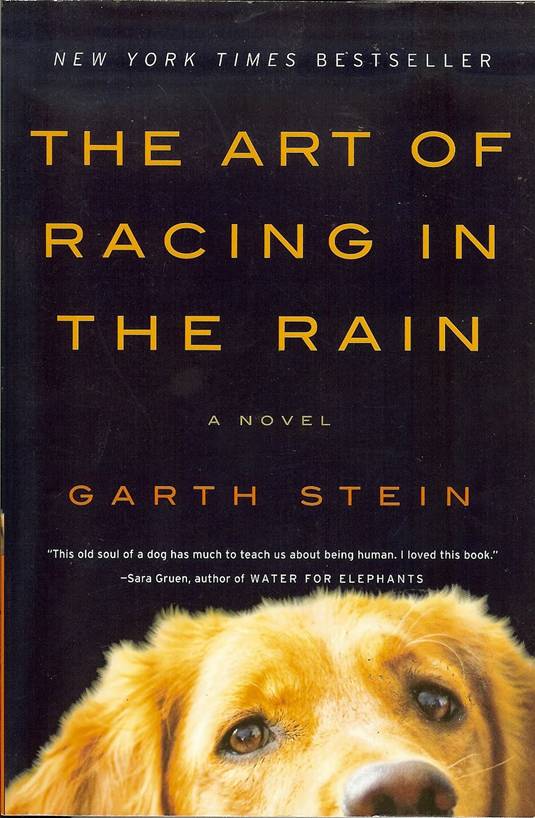 The Art of Racing in the Rain – Cover