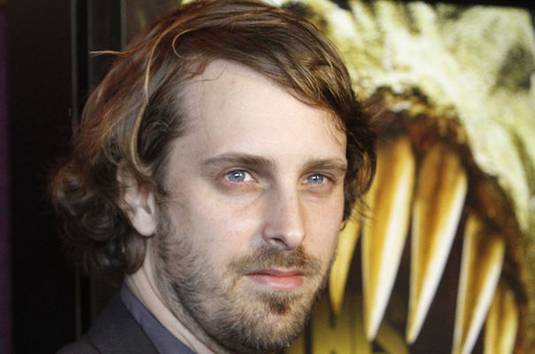 Image Comics’ Undying Love is a tale free of the sappy undertones, but loaded with the grit and grime that the undying would undoubtedly accumulate over the centuries. Last July, Warner Bros. picked up the rights to Tom Coker (pencil) and Daniel Freedman’s (color) noir-ish, horror work and now Piranha 3D director Alexandre Aja is negotiating to direct Undying Love, the story that mixes vampires and Chinese monster mythology with Hong Kong action movies. Here’s the official description of this high-concept vampire tale:

A horror-action tale, equal parts vampire mythology and Chinese folklore, set in modern day Hong Kong. Ex-soldier John Sargent has fallen for a beautiful Chinese woman named Mei. The only thing keeping the star-crossed lovers apart: Mei’s a vampire. To free Mei from the curse, Sargent sets out to destroy the vampire that made her. The only problem: Mei was turned by one of the most powerful vampires in history…

In addition, John is affectionate with Mei, but more John Wayne than Edward Cullen. Coker and Freedman also wrote the script. They have reportedly described their influences for the story as Sid and Nancy and True Romance. It will be interesting to see if Aja is a perfect fit for gritty noir. 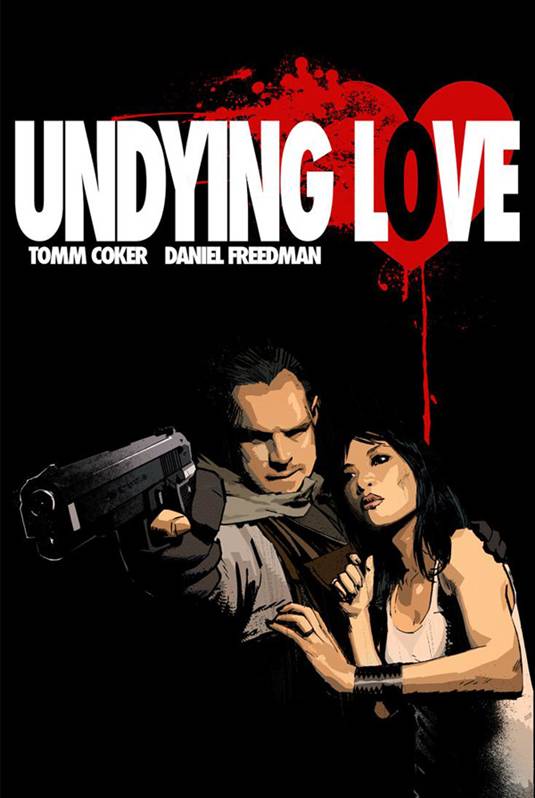 Continue Reading
Advertisement
You may also like...
Related Topics:Alexandre Aja