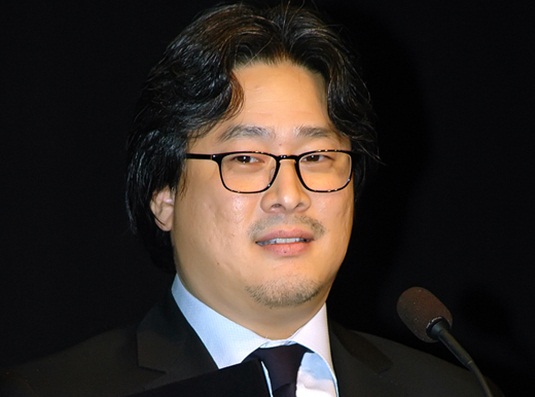 While we all regret the constant delays in release of first look of Oldboy, director Chan-wook Park‘s Hollywood debut Stoker, news has come in on what next is on his directorial plate. The acclaimed Korean director is in talks to direct a little bit of that wonderful ultra-violence set in the wild-west from the Craig Zahler script that is one of the most buzzed about Black List toppers around. The Western thriller titled The Brigands of Rattleborge sounds like a go project that ‘follows a sheriff and a doctor who seek revenge against a group of bandits who use the cover of a torrential thunderstorm to rob and terrorize the occupants of a small town.’ The picture has been stuck in development due to its incredibly violent content and no production schedule was given for this period piece yet. Red Granite, co-financiers of The Brigands of Rattleborge, are said to be looking towards major stars for this one. Meanwhile, recently completed Stoker, which stars Mia Wasikowska, Matthew Goode, Nicole Kidman, Dermot Mulroney, Jacki Weaver, Alden Ehrenreich and Lucas Till is scheduled to hit theaters on March 1st, 2013. The best time to start a new project.