Now we have yet more news about casting for Edgar Wright‘s long gestating Marvel film, Ant-Man. The stunning Evangeline Lilly is reportedly in early talks to star in what is described as “the female lead”, though who the Canadian actress is actually playing is unclear. It seems fairly certain to assume Lost and The Hobbit star will be a love interest for Paul Rudd‘s Scott Lang character, while maybe being connected in some way to Michael Douglas‘ Hank Pym. The role in question could be that of Janet Van Dyne, who in the comics was a romantic interest to Pym and the alter-ego of the winsome Wasp.

Genetically altered by Dr. Henry Pym, Janet Van Dyne gained the power to shrink to insect size, fly and fire bio-electric energy “stings.” Calling herself “the Wasp” she became Pym’s superhero partner and later a founding member and the first female member of the Avengers.

Whoever she ends up playing will reportedly become part of the larger cinematic universe and there is no intention of this being a “one-off” appearance. Lilly will reprise her role as Tauriel this December in the sequel, The Hobbit: There and Back Again, while production on Ant-Man begins in April in Atlanta and is slated for release on July 17th, 2015 so it makes sense she’s being eyed for another big franchise role. 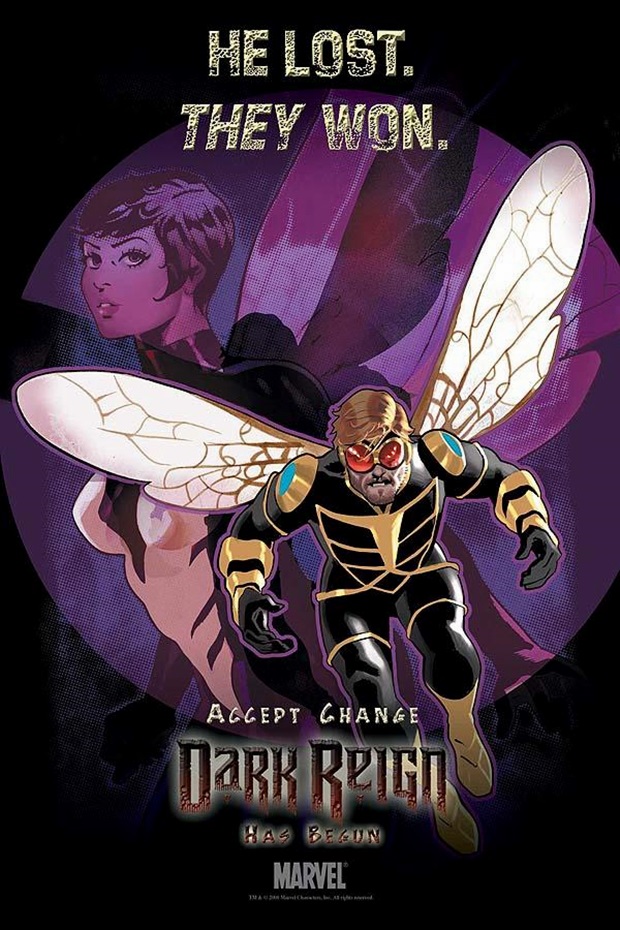 Continue Reading
Advertisement
You may also like...
Related Topics:Evangeline Lilly