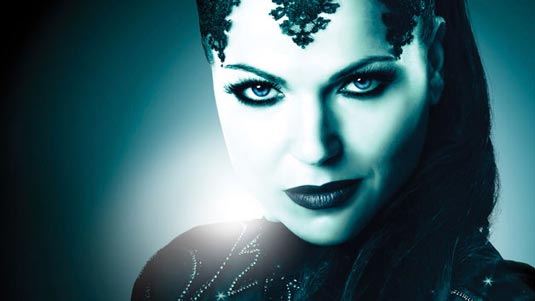 With just a few more days until the first episode of the second season is aired, from Once Upon a Time ‘HQ’ comes a new poster, a promo trailer and a picture featured on a TV Guide Magazine cover. Check them out after the jump. I must say that this series is better, to my opinion, than any of the ‘big’ Hollywood blockbusters with the same theme and A-listers among the actors, to boot – I just hope they won’t blow it up in 8th season or so (if it comes to it), as many of the series manage to do. Also, this is another sign that Hollywood is deteriorating and that the quality is moving to the small screens – except for some bright, but sparse (and decreasing) specimens.

Here’s the teaser trailer: [youtube]http://youtu.be/wgbzNV8klQk[/youtube] Here’s the ABC Sunday promo: [youtube]http://youtu.be/lVs3z2lGxwY[/youtube] Oh and, here’s a another promo video, in case you haven’t seen it yet, titled ‘The Witch is Back’: [youtube]http://youtu.be/mHiFFuZMOKU[/youtube] The story of Once Upon a Time centers on a woman with a troubled past, who is drawn into a small town in Maine (hahahah! Sound familiar?) where the magic and mystery of Fairy Tales just may be real. First episode of the second season is airing on ABC on September 30th, 2012, and it stars Ginnifer Goodwin, Jennifer Morrison, Lana Parrilla, Josh Dallas, Jared Gilmore, Raphael Sbarge, Robert Carlyle and others.
Continue Reading
Advertisement
You may also like...
Related Topics:ginnifer goodwin, Jennifer Morrison, Josh Dallas, Lana Parrilla, Once Upon a Time, Robert Carlyle