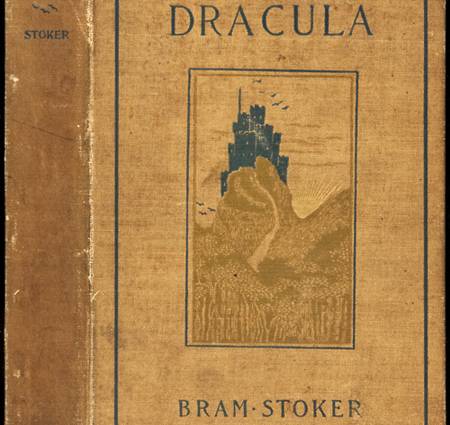 The immortal classic and cornerstone of supernatural fiction, Dracula, will be multiplied one more time. Sony Pictures has bought a pitch from penner Jason Keller (Mirror Mirror) for a period origin story on the  mythology symbol of demonic eternity. Sony has reportedly signed six figures against seven figures deal with Keller, aiming to design the project as a period franchise. Joe Roth and Palak Patel, the team behind Snow White and the Huntsman will serve as the producers for the yet-to-be-titled project. Growing list of upcoming films about Count Dracula include Gary Shore’s Dracula Year Zero, Guillermo del Toro’s The Night Eternal set up as well as Warner Bros. and Leonardo DiCaprio’s Harker, a lawyer hired by Dracula to look after the sale of his estate. The untitled Dracula Sony project will place around the time of the original text in the late 19th century, written by Irish author Bram Stoker and contemporary of Sherlock Holmes’ stories. Keller, best-known for writing Machine Gun Preacher, also rewrote the upcoming Sylvester Stallone-Arnold Schwarzenegger’s The Tomb and is currently attached to another vampire flick, based on Justin Cronin’s novel ‘The Passage for Matt Reeves’ about government experiments on terminally ill people who spread a plague of vampires. [youtube]http://www.youtube.com/watch?v=QMvD2Jlyy9U[/youtube]